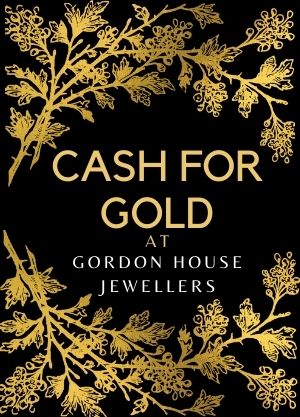 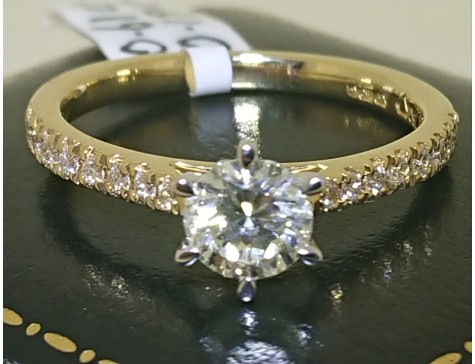 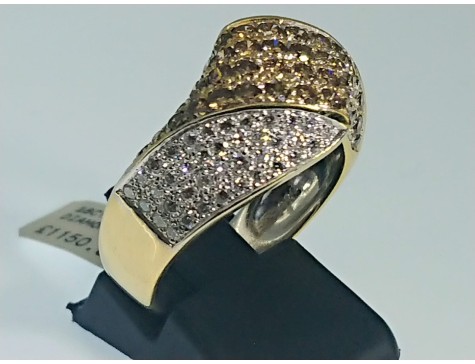 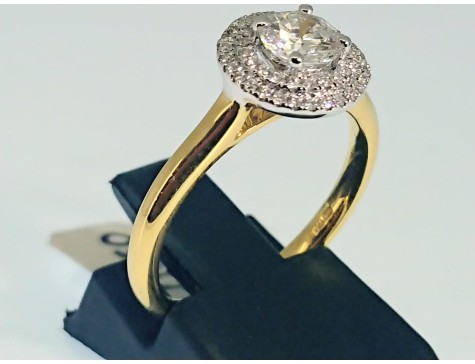 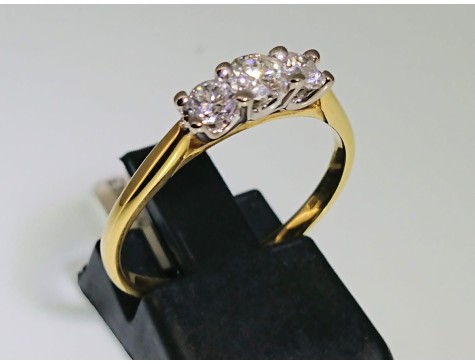 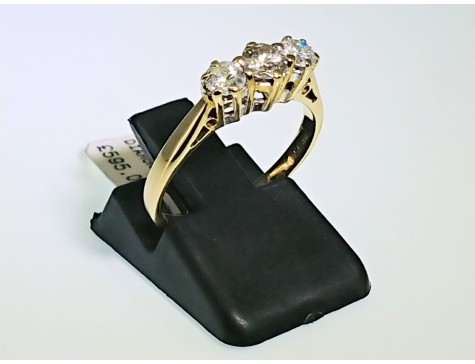 Hold fire's intensity in your hand. Let it blaze from the curve of your neck with an inner beauty that rivals your own. No gem can compare to the alluring brilliance and scintillation of moissanite; dancing with sparkles of bright light that exceeds everyone's expectations. Be inspired by its unique internal beauty that brings jewelry to life making that bold statement you aspire for at a fraction of the cost of other gemstones.

First uncovered in a meteorite and impossibly rare on earth, Charles & Colvard patented the innovative high-tech process that creates this brilliant jewel from silicon carbide, the world's second-hardest substance. More durable than sapphire, ruby or emerald; moissanite's beauty will last for generations.

The World's Most Brilliant Gem

Why do so many women prefer Charles & Colvard Created Moissanite to other colorless gems? It outshines any other gem... side by side, there's no comparison.

With a refractive index of 2.65-2.69, moissanite exhibits more brilliance than diamond. And thanks to a dispersion that's 2.4 times higher than diamond, moissanite bends light into mesmerizing rainbow flashes of fire... over two times more than diamond, ruby, emerald or sapphire. By day and by night, moissanite simply dances with light.

And, carat for carat, no gem adds more beauty to your life for less of an investment. When you choose moissanite jewelry, you don't have to compromise quality, size, or style to fit your budget.

Born in the Stars

Moissanite is inspired by ancient stardust. Fifty thousand years ago, a meteorite flashed across the sky and landed in Arizona, creating Meteor Crater, a vast hole in the earth's surface 570 feet deep and nearly a mile across, along with scattering meteorite fragments across the desert. Some landed a few miles away in nearby Canyon Diablo where in 1893, Nobel Prize-winning scientist Dr. Henri Moissan discovered tiny sparkling crystals of silicon carbide. This new gem was later named moissanite in his honor by Tiffany & Co. gem expert and mineralogist George Kunz. Naturally-occurring moissanite is incredibly rare. Just a handful of crystals have been discovered, always in extreme environments like meteorites, upper mantle rock, or even as tiny inclusions inside diamonds.

A century later, the first large gem quality crystals were successfully grown in a high-tech North Carolina lab. Charles & Colvard introduced the world to the brilliance and fire of gem-quality moissanite in 1998 and today remains the sole source of created moissanite gemstones.